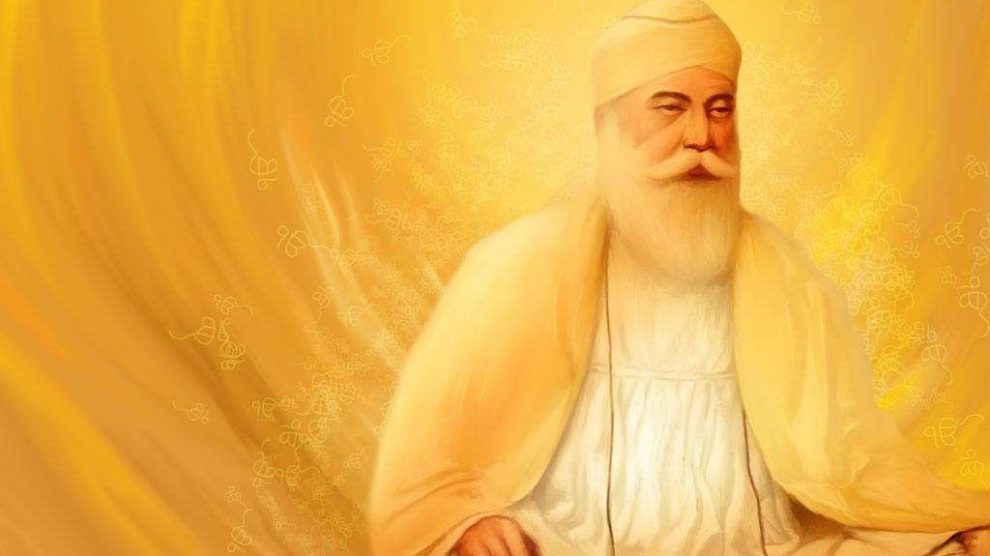 Guru Nanak traveled a lot, preaching that there was only one God who dwelled in every part of his creation and was the eternal Truth. He set up a unique spiritual, social and political platform based on equality, paternal love, kindness and equality.

The words of Guru Nanak remained written in the sacred part of Sikhism, Guru Granth Sahib, which keeps 974 of his poetic hymns. The belief that the spirit of Guru Nanak, his divinity and spiritual authority descended on each of the following Gurus in that line is part of the spiritual tradition of the Sikh. Sikhism includes meditation in the Name of God, the unity of all people, the need to selflessly serve the community, and the obligation to earn a living in an honest way. Guru Nanak was against the caste system and any division based on religion or gender.

Guru Nanak was born into a simple Hindu family in the village of Talvandi in West Punjab, in an environment where the Hindus and the Muslims lived and worked together. Nanak went to Hindu primary and Muslim high school. At the age of 13 he had to go through a Hindu rite that marked the transition from childhood to middle age, but he refused to participate in it. This kind of an attitude later also appeared in his teaching on redundancy of all rituals and forms. In that period Guru Nanak spent a lot of time meditating and talking about God with spiritual people, both Hindus and Muslims. His family, believing that he should dedicate himself more to worldly things, decided to marry him when he was 16 years old. Nanak got two children in this marriage. He became involved in worldly affairs, but spent mornings and evenings meditating and singing religious hymns accompanied by his friend and musician Mardana.

One morning, accompanied by Mardana, Guru Nanak went to the Bain River to bathe. After he had dived, he did not appear again, so everyone concluded that he must have drowned. The peasants were looking for him everywhere, but he was nowhere to be found. After three days, he appeared at the same place, completely changed, with a divine gleam in his eyes. He was in a trance and said nothing. He gave up his job and distributed everything he had to the poor. When he finally broke the silence, his first words were: “There are no Hindu, there are no Muslims.” He later announced that during that time he had communicated with God and received enlightenment from Him. In His glory, he then sang the hymn: “There is only one God, His Name is Truth, He is the Creator, He fears no one, He does not die, He is outside the cycle of birth and death, He is Self-Enlightened, He can be revealed through the mercy of the True Guru . True in the beginning was He, true when time began, He has always been the Truth, He is the Truth even now.”

Guru Nanaku was then about 30 years old and that was when a new phase in his life began – a phase of a thirty-year-long journey to all four corners of the world and of intensive teaching. Accompanied by Merdana, he set off on long journeys four times and toured the Indian subcontinent all the way to the Far East, as well as Tibet, South Asia and Arabia, Mecca, Baghdad and many other places. Wherever he went, he founded small communities that followed his teachings.

After completing these journeys, he returned to his village and continued living with his family. Devotees and seekers came to him from all sides of the world, and a spiritual community was formed around him, from which Sikhism would later emerge as a religion. He bestowed enlightenment on one of his disciples and appointed him the next Guru in that line. Shortly afterwards, he left the body.

A story has been preserved about the quarrel over his body between the Hindu students, who wanted to cremate him, and the Muslims, who wanted to bury him. According to tradition, they covered his body with a cloth, but the next day, instead of a body, they found fresh and fragrant flowers under the cloth.