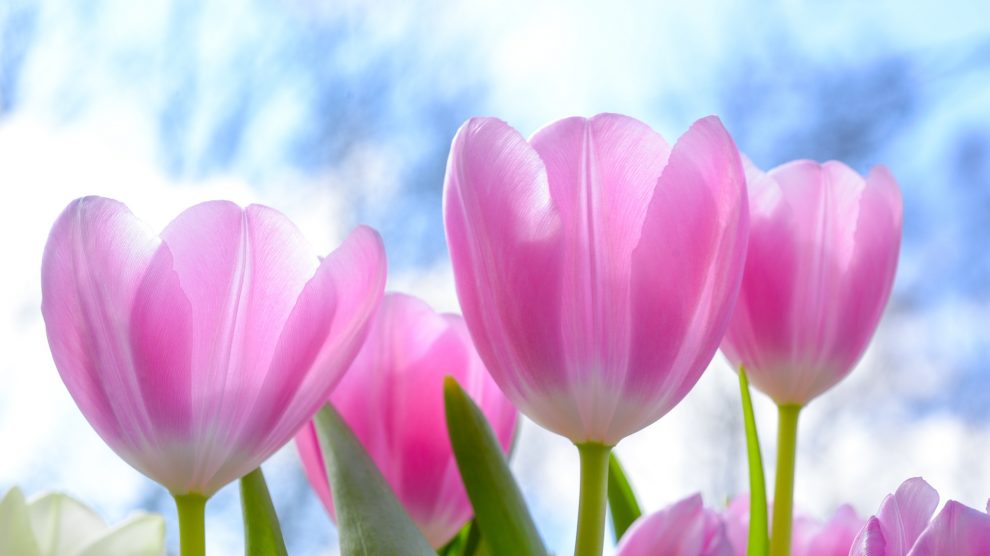 Man’s word is Spirit in man. Spoken words are sounds occasioned by the vibrations of thoughts; thoughts are vibrations sent forth by the ego or by the soul. Every word you utter should be potent with soul vibration. A man’s words are lifeless if he fails to impregnate them with spiritual force. Talkativeness, exaggeration, or falsehood makes your words as ineffective as paper bullets shot from a toy gun. The speech and prayers of garrulous or inaccurate persons are unlikely to produce beneficial changes in the order of things. Man’s words should represent not only truth but also his definite understanding and realization. Speech without soul force is like husks without corn.

Words saturated with sincerity, conviction, faith, and intuition are like highly explosive vibration bombs, which, when set off, shatter the rocks of difficulties and create the change desired. Avoid speaking unpleasant words, even if true. Sincere words or affirmations repeated understandingly, feelingly, and willingly are sure to move the Omnipresent Cosmic Vibratory Force to render aid in your difficulty. Appeal to that Power with infinite confidence, casting out all doubt; otherwise the arrow of your attention will be deflected from its mark. After you have sown in the soil of Cosmic Consciousness your vibratory prayer-seed, do not pluck it out frequently to see whether or not it has germinated. Give the divine forces a chance to work uninterruptedly. …

Use of Will, Feeling, and Reason

As one uses different affirmations, his attitude of mind should change; for example, will affirmations should be accompanied by strong determination; feeling affirmations by devotion; reason affirmations by clear understanding. When healing others, select an affirmation that is suitable to the conative, imaginative, emotional, or thoughtful temperament of your patient. In all affirmations intensity of attention comes first, but continuity and repetition mean a great deal, too. Impregnate your affirmations with devotion, will, and faith, intensely and repeatedly, unmindful of the results, which will come naturally as the fruit of your labours. During the physical curing process, the attention should be not on the disease, lest one’s faith be dampened, but on the infinite powers of the mind. During mental overcoming of fear, anger, bad habits, and so on, one’s concentration should be on the opposite quality; that is, the cure for fear is the consciousness of bravery; for anger, peace; for weakness, strength; for sickness, health. … The subconscious idea-habit of disease or health exerts a strong influence. Stubborn mental or physical diseases always have a deep root in the subconsciousness. Illness may be cured by pulling out its hidden roots. That is why all affirmations of the conscious mind should be impressive enough to permeate the subconsciousness, which in turn automatically influences the conscious mind. Strong conscious affirmations thus react on the mind and body through the medium of the subconsciousness. Still stronger affirmations reach not only the subconscious but also the superconscious mind—the magic storehouse of miraculous powers. Declarations of Truth should be practised willingly, freely, intelligently, and devotionally. One’s attention should not be allowed to lag. Straying attention should be brought back again and again like a truant child and repeatedly and patiently trained to perform its given task.

Attention and Faith Are Necessary

All affirmations, in order to reach the superconsciousness, must be free from uncertainties and doubts. Attention and faith are lights that lead even imperfectly understood affirmations to the subconscious and superconscious minds. Patience and attentive, intelligent repetition are wonder-workers. Affirmations for curing chronic mental or bodily afflictions should be repeated often, deeply and continuously (utterly ignoring unchanged or contrary conditions, if any), until they become part of one’s profound intuitional convictions. It is better to die, if death has to come, with the conviction of perfect health than with the thought that a mental or physical ailment is incurable. Though death may be the necessary end of the body according to present human knowledge, still its “destined hour” may be changed by the power of the soul.

Preliminary Rules:
Sit facing north or east. A straight armless chair over which a wool blanket has been placed is preferable. The cloth serves as an insulation against magnetic earth currents that tend to tie the mind to material perceptions.

Time:
One should use affirmations immediately after awakening in the morning or during the period of somnolence preceding sleep at night. Groups may meet at any suitable hour.

Place:
Quiet surroundings as far as possible. If the meeting has to be held in a noisy place, ignore the sounds and attend devotedly to your practice.

Method:
Before starting to affirm, always free the mind from worries and restlessness. Choose your affirmation and repeat all of it, first loudly, then softly and more slowly, until your voice becomes a whisper. Then gradually affirm it mentally only, without moving the tongue or the lips, until you feel that you have attained deep, unbroken concentration—not unconsciousness, but a profound continuity of uninterrupted thought. If you continue with your mental affirmation, and go still deeper, you will feel a sense of increasing joy and peace. During the state of deep concentration, your affirmation will merge with the subconscious stream, to come back later reinforced with power to influence your conscious mind through the law of habit. During the time that you experience ever increasing peace, your affirmation goes deeper, into the superconscious realm, to return later laden with unlimited power to influence your conscious mind and also to fulfill your desires. Doubt not and you shall witness the miracle of this scientific faith. …

These Affirmations Soul-Inspired:
Many processes are involved between the sowing of the affirmation seed and its fruition. All conditions of its growth must be fulfilled to produce the desired result. The affirmation seed must be a living one, free from the defects of doubt, restlessness, or inattention; it should be sown in the mind and heart with concentration, devotion, and peace, and watered with deep, fresh repetition and boundless faith.

Always Avoid Mechanical Repetition:
Repeat affirmations firmly and with intensity and sincerity until such power is gained that one command, one strong urge from within, will be sufficient to change your body cells and to move your soul to performance of miracles.

The Progressive Stages of Chanting:
Remember again that the affirmations should be uttered with the proper loud intonation, fading into a whisper, and above all with attention and devotion. Thus the thoughts are led, by one’s conviction of the efficacy and truth of the affirmations, from the auditory sense to the understanding of the conscious mind, then to the subconscious or automatic mind, and then to the superconscious mind. Those persons who believe will be cured by these affirmations. The five stages of chanting are: conscious loud chanting, whisper chanting, mental chanting, subconscious chanting, and superconscious chanting. …

Aum or Amen, the Cosmic Sound:
When you are passing from one stage of chanting to another, the attitude of the mind also should change and become deeper and more concentrated. The aim is to unite chanter, chant, and the process of chanting into one. The mind should enter the deepest conscious state—not unconsciousness or absentmindedness or sleep, but a state of such focused concentration that all thoughts are sunk into and merged with the one central thought, like particles drawn to an irresistible magnet.

Three Physiological Centers:
During will affirmations, your attention should be centered in the spot between the eyebrows; during thought affirmations, in the medulla oblongata;* and during devotional affirmations, in the heart. At appropriate times man automatically fixes his mind on one of these physiological regions; for example, during states of emotion he feels the heart center to the exclusion of all other parts of the body. By the practise of affirmations one acquires the power of consciously directing his attention to the vital sources of will, thought, and feeling. Absolute, unquestioning faith in God is the greatest method of instantaneous healing. An unceasing effort to arouse that faith is man’s highest and most rewarding duty.

Autobiography of a Yogi (excerpt)

The Wisdom of Paramahansa Yogananda (Volume 2)