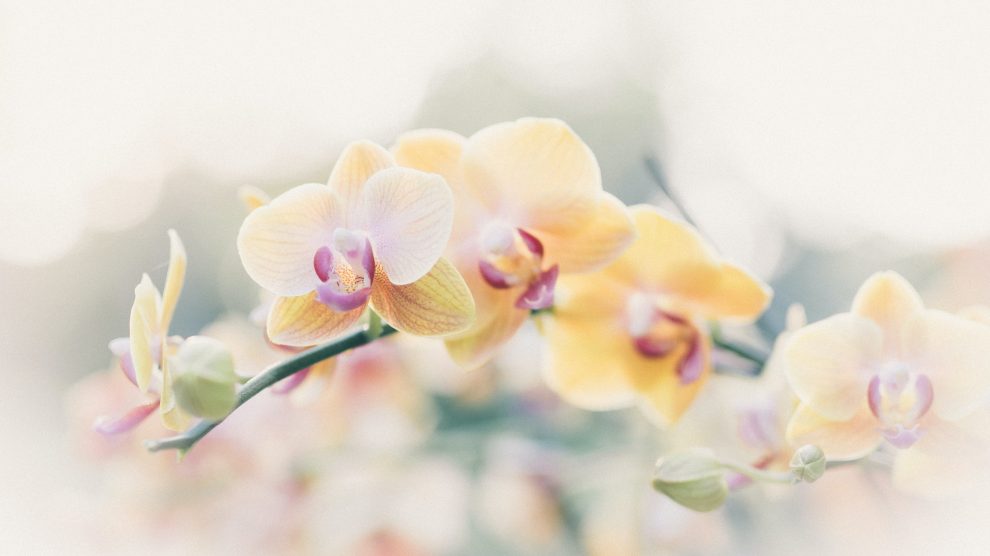 There are three kinds of karma: Sanchita karma, Prarabdha karma and Agami karma.

Sanchita means amassed. We wait consciously or unconsciously for the fruit of karma that we have sown by our past thoughts, words, deeds and volitions. Sanchita karma is an accumulation of acts done in some past life or in this life, whose results have not yet been worked out, whose effects have not yet been produced.

Prarabdha karma is fate or destiny as the result of acts done in any former birth. The karmic effects have begun, but they are not yet finished and necessitate rebirth for completion. Prarabdha karma is that part of Sanchita karma which has started bearing fruit. We begin reaping in this life the fruit of our past karma, and at the same time we sow new seeds for future reaping.

Agami means future or approaching. Agami karma can be done only after one has attained spiritual perfection, when one is bound neither by the lure of birth nor by the snares of death. One acts then with a view to helping humanity. To fulfil the Divine here on earth, the liberated soul in this case plays a significant role in the Divine Play which has no beginning, no ending.

The soul is an eternal entity. What is its connection with reincarnation? One could write endless pages on reincarnation, that formidable concept which is so widely spoken about and just as widely disbelieved. Let us try to understand, in one short sentence, the essence of the matter. Reincarnation is the process by which the soul evolves; it exists for the growth and development of the soul.

We all know Charles Darwin’s theory of evolution of species. It is the change in the physical organism from lower to higher, or from simpler to more complex. Spiritual evolution runs parallel to physical evolution. The soul exists in all beings. True, it is divine and immortal. But it has its own urge to be more complete, more fulfilling and more divine. Hence, in the process of its evolution, it has to pass from the least perfect body to the most perfect body. At each stage, it takes into itself the real value of all its earthly experiences. Thus the soul grows, enriching itself, making its divinity more integral, more harmonious and more perfect.

Reincarnation tells us that we have not come from nothing. Our present condition is the result of what we have made ourselves from our past. We are the consequence of our past incarnations.

“Many births have been left behind by me and by thee, O Arjuna! All of them I know, but thou knowest not thine.” So said the divine Sri Krishna to the yet unrealised Arjuna.

Evolution is the hyphen between what was and what shall be. I am a man. I must know that not only was I my father, but also shall I be my son. Problems I had. You had. He had. No exceptions! We faced them. We face them even today. But we shall solve them unmistakably.

Eternity and the eternal life

Is death the end?

Is there life after death?
What is the purpose of reincarnation?
Comment