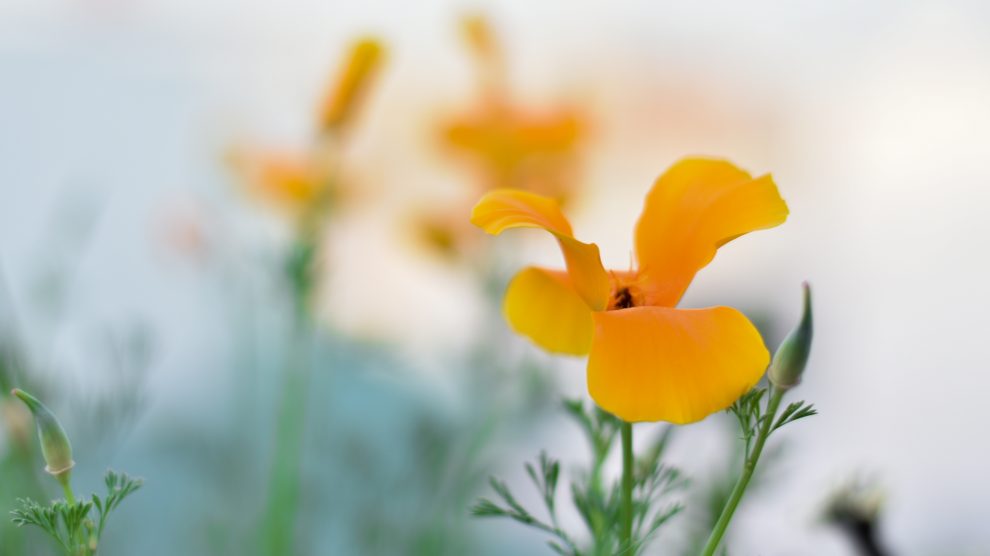 As all living beings desire to be happy always, without misery, as in the case of everyone there is observed supreme love for one’s self, and as happiness alone is the cause for love, in order to gain that happiness which is one’s nature and which is experienced in the state of deep sleep where there is no mind, one should know one’s self. For that, the path of knowledge, the inquiry of the form “Who am I?”, is the principal means.