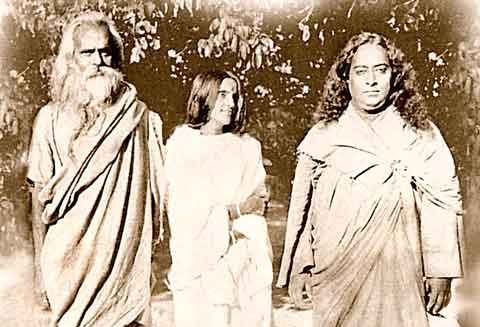 (From “Autobiography of a Yogy”, Paramahansa Yogananda)