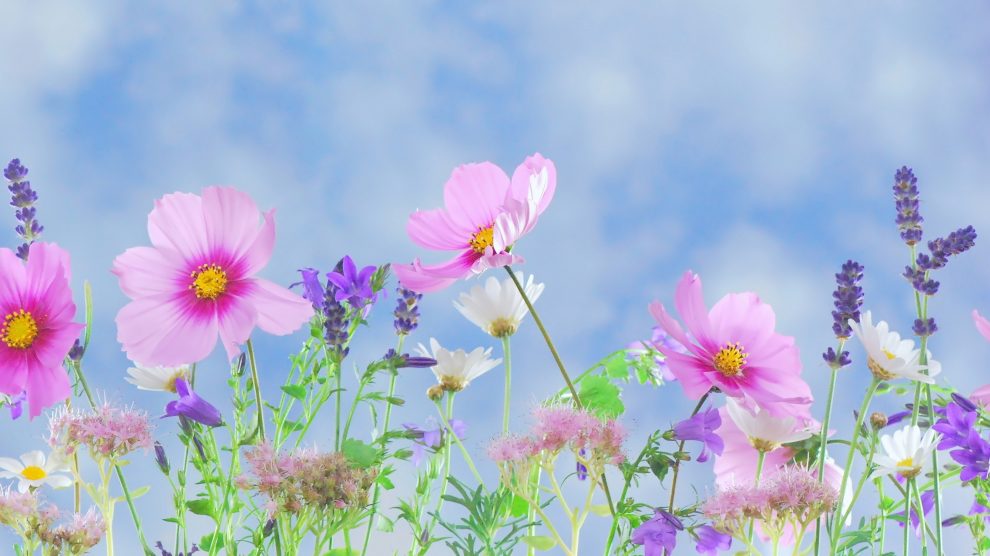 Let no man in the world live in delusion. Without a Guru none can cross over to the other shore.

“He who has no faith in himself can never have faith in God.”

“Even Kings and emperors with heaps of wealth and vast dominion cannot compare with an ant filled with the love of God.”

“Dwell in peace in the home of your own being, and the Messenger of Death will not be able to touch you.”

“The world is a drama, staged in a dream”

“For each and every person, our Lord and Master provides sustenance. Why are you so afraid, o mind? The flamingos fly hundreds of miles, leaving their young ones behind. Who feeds them, and who teaches them to feed themselves? Have you ever thought of this in your mind?”

“I am neither male nor female, nor am I sexless. I am the Peaceful One, whose form is self-effulgent, powerful radiance.”

“Speak only that which will bring you honor.”

“Death would not be called bad, o people, if one knew how to truely die.”

“Those who have loved are those that have found God”

“Even kings and emperors, with mountains of property and oceans of wealth – these are not even equal to an ant, who does not forget God.”

“Your Mercy is my social status.”

“There is but One God, His name is Truth, He is the Creator, He fears none, he is without hate, He never dies, He is beyond the cycle of births and death, He is self illuminated, He is realized by the kindness of the True Guru. He was True in the beginning, He was True when the ages commenced and has ever been True, He is also True now.”

“I am neither a child, a young man, nor an ancient; nor am I of any caste.”

“What should the yogi have to fear? Trees, plants, and all that is inside and outside, is He Himself”

“Whatever kind of seed is sown in a field, prepared in due season, a plant of that same kind, marked with the peculiar qualities of the seed, springs up in it.”

“Nanak, the whole world is in distress. He, who believes in the Name, becomes victorious.”

“He who regards all men as equals is religious.”

“Dwell in peace in the home of your own being, and the Messenger of Death will not be able to touch you”

“There is but one God. True is His Name, creative His personality and immortal His form. He is without fear sans enmity, unborn and self-illumined. By the Guru’s grace He is obtained.”

“Wherever the Protector of all keeps me, there is heaven.”

“In this world  when you ask of happiness pain steps forward”

“Realization of Truth is higher than all else. Higher still is truthful living.”

One cannot comprehend Him through reason, even if one reasoned for ages

If there is one God, then there is only His way to attain Him, not another. One must follow that way and reject the other. Worship not him who is born only to die, but Him who is eternal and is contained in the whole universe.

There are worlds and more worlds below them, and there are a hundred thousand skies over them. No one has been able to find the limits and boundaries of God. If there be any account of God, then alone the mortal can write the same; but God’s account does not finish, and the mortal himself dies while still writing.

If the people use the wealth bestowed on them by God for themselves alone or for treasuring it, it is like a corpse. But if they decide to share it with others, it becomes sacred food.

Let God’s grace be the mosque, and devotion the prayer mat. Let the Quran be the good conduct.

There is but One God. His name is Truth; He is the Creator. He fears none; he is without hate. He never dies; He is beyond the cycle of births and death. He is self-illuminated. He is realized by the kindness of the True Guru. He was True in the beginning; He was True when the ages commenced and has ever been True. He is also True now.

By singing the Guru’s hymns, I, the minstrel spread the Lord’s glory. Nanak, by praising the True Name, I have obtained the perfect Lord.

Me, the bard out of work, the Lord has applied to His service. In the very beginning, He gave me the order to sing His praises night and day. The Master summoned the minstrel to His True Court. He clothed me with the robe of His true honour and eulogy. Since then, the True Name had become my ambrosial food.

Whatever be the qualities of the man with whom a woman is united according to the law, such qualities even she assumes, like a river, united with the ocean.

Offspring, the due performance on religious rites, faithful service, highest conjugal happiness and heavenly bliss for the ancestors and oneself, depend on one’s wife alone.

That one plant should be sown and another be produced cannot happen; whatever seed is sown, a plant of that kind even comes forth.

Alone let him constantly meditate in solitude on that which is salutary for his soul, for he who meditates in solitude attains supreme bliss.

I bow at His Feet constantly, and pray to Him, the Guru, the True Guru, has shown me the Way.

Through shallow intellect, the mind becomes shallow, and one eats the fly, along with the sweets.

Sing the songs of joy to the Lord, serve the Name of the Lord, and become the servant of His servants.

I am not the born; how can there be either birth or death for me?

One cannot comprehend Him through reason, even if one reasoned for ages.

Make compassion the cotton, contentment the thread, modesty the knot and truth the twist.
This is the sacred thread of the soul; if you have it, then go ahead and put it on me.

Of a woman are we conceived,
Of a woman are we born,
To a woman are we betrothed and married,
It is a woman who keeps the race going,
Another companion is sought when the life-partner dies,
Through a woman are established social ties.
Why should we consider woman cursed and condemned,
When from woman are born leaders and rulers.
From woman alone is born a woman,
Without woman there can be no human birth.
Without woman, O Nanak, only the True One exists.
Be it man or be it woman,
Only those who sing His glory
Are blessed and radiant with His Beauty,
In His Presence and with His grace
They appear with a radiant face.

There is no Hindu, nor any Mussalman.

Burn worldly love,
rub the ashes and make ink of it,
make the heart the pen,
the intellect the writer,
write that which has no end or limit.

I am neither a child, a young man, nor an ancient; nor am I of any caste.

Dwell in peace in the home of your own being, and the Messenger of Death will not be able to touch you.

True, He is also True now.