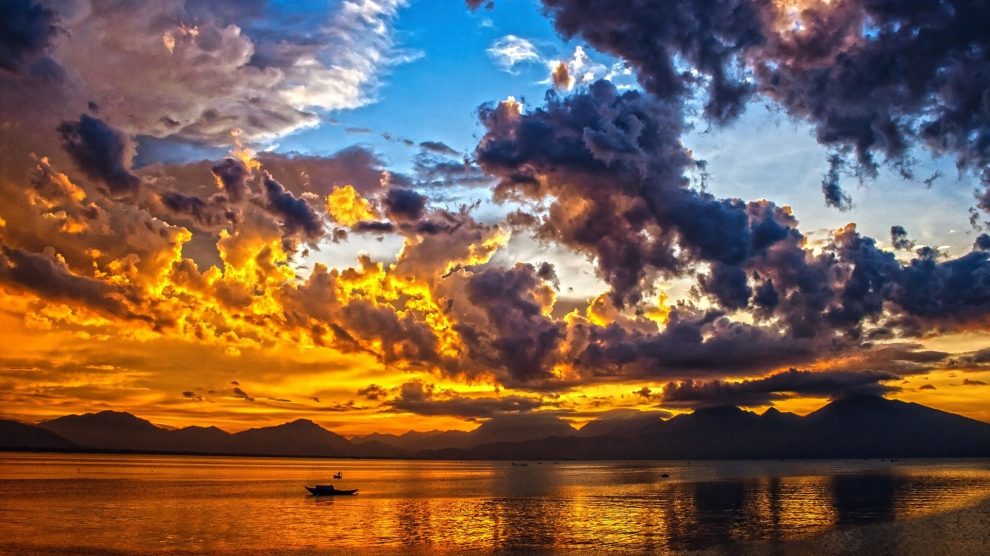 Problems in the spiritual world

There can be problems in the spiritual world!

There are so many questions that will remain unanswered. These kinds of problems started with Sri Ramachandra in the days of the Ramayana. How he tortured his wife! He knew that his wife was absolutely pure, pure, but people spoke ill of her. He made all kinds of sacrifices to please and satisfy his subjects. With Sri Ramachandra’s life all this misunderstanding began.