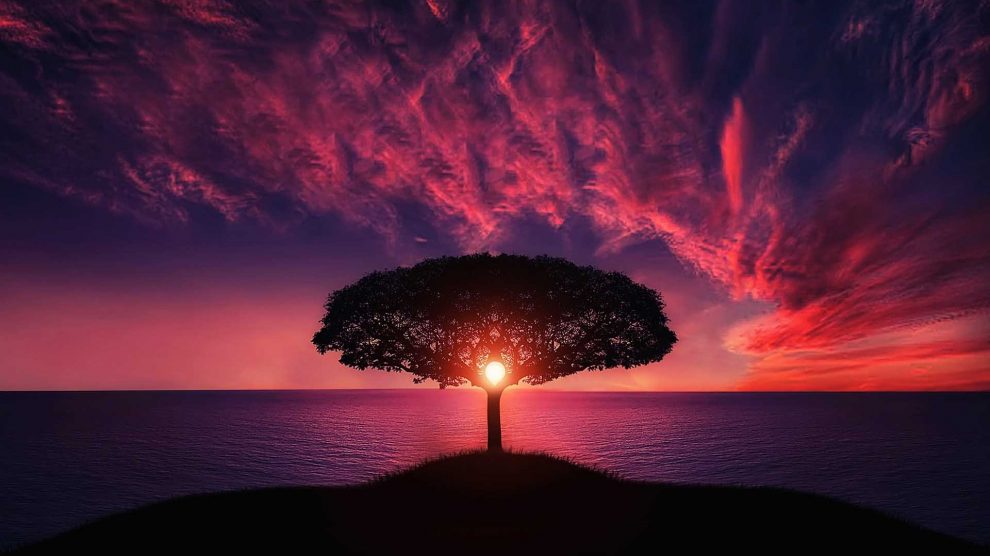 The child Ramakrishna was at once God-centric and God-intoxicated. It is often that a God-lover is misunderstood and considered to be a lunatic of the first water. Sri Ramakrishna was no exception in the eyes of some of his countrymen. As a child cries to his mother for sweets and toys, so did the child Ramakrishna cry for love and devotion to his Mother Kali. And this love and devotion is nothing other than the secret key to open the door to God-realisation.

Ramakrishna will appear to one as a man of overflowing emotion, to a second as an ardent aspirant, to a third as a man of philosophical wisdom, to a fourth as a man of unique sincerity. It is obvious that different persons should possess different opinions regarding his personality. For in a matter like this, a flawless analysis on an intellectual basis is next to impossible, and all our human judgement must sadly fail to yield any useful result. But nobody will ever hesitate to call him the most beloved child of Kali, the Mother. His sole aim in life was to have nothing save and except a constant union with the Mother Kali. His aim he did fulfil. And in one word we can sum up the message of his life: Ma.

A wonderful swimmer in the sea of Brahman’s Silence, a unique clarion in the world-atmosphere of the Spirit’s expression was Sri Ramakrishna. Although he had attained to the transcendental plane, he preferred to be the flute to be played by his Mother Kali. To cite him: “I do not want to be sugar, but I want to taste sugar.”

Every word that fell from his divine lips carried weight. Sharp humour, too, was not wanting when the occasion demanded it, but those who had to suffer his humorous blows did feel later on that those blows were meant only to awake their slumbering soul. His trance-bound countenance, the simplicity of his expression, his unassuming and genial manner, the lucid cordiality of his relationship with all, coupled with his magnificently hallowed life and divine love, won for him a universal attraction and devotion.

It was Ramakrishna who peacefully housed in himself the Cosmic and Trans-cosmic Consciousness with all possible inclusiveness of outlook. What he felt was spontaneous. What he said was spontaneous. What he did was spontaneous. He had no purpose of his own, and whatever we apparently hold to have been his purpose, that too, to our astonishment, was never influenced by the stream of desire. He had no will save that of his Mother Kali. Consequently, an occasion never arose in his self-dedicated life to the Mother on which he had to hold himself responsible for any of his activities.

We can easily come to the conclusion that the descent of Avatars like Sri Ramakrishna with a human body is intended simply to uplift and further the progress of mankind in the evolutionary process. They go on doing good to mankind in their earthly bodies so long as such continuance is necessary in the interest of humanity, in spite of their being immune from any action, good or bad, big or small.

Naturally, we do not and cannot know all the phases of Sri Ramakrishna’s mystic life. But what we dare understand is this: that he taught us how to call to the Mother. No doubt we are her children, but it is absolutely necessary to feel that She is our real Mother, and that we are her real children, and that we have every right to demand of her all our needs, which She will never fail to fulfil for us.

Ramakrishna ranks high among the greatest mystics and spiritual figures of the world. His very life was in itself the most effective refutation of the half-believer and unbeliever of the Divine. Reason, whether erring or unerring, was altogether foreign to his nature. Who was Ramakrishna, if not a unique revelation of intuition? This supreme Mystic showed to the world that there is something divine beyond and behind terrestrial appearances, and that it is no mere inference of the hesitating understanding that the world is real. His teachings were surcharged with conviction. They sprang from the innermost depth of this heart. His simple and candid language has touched the heart of mankind as clearly as the sense-organs apprehend the physical objects of the world.

Apparently we do notice that the true and higher life is less contagious than the evil and the lower life. But the higher consciousness that constantly and puissantly flooded the mind and the heart of Ramakrishna exerted a unique attraction on all persons around him, whether they were his disciples or not, and finally lifted them above the ordinary plane to partake of the divine sweetness. They found that a supremely calm and serene atmosphere was not to be had from the eloquent discussions of the intellectuals, but only from Ramakrishna, the eternal child of the eternal Mother Kali.

It is quite surprising that Naren, the dearest disciple of Ramakrishna, had in the beginning no faith in Mother Kali. Days ran into weeks, weeks into months, and months into years, yet the proud head of Naren would not surrender to Kali. In season and out he would argue with his Master about the authenticity of divinity in the Mother. At times the Master was hurt. But the Mother used to brush off his qualms. Once She told her child that in due time Naren would have faith in her and stop arguing with him. With a heart full of certitude the Master said to his hesitating disciple that a time would come when at the mere mention of Mother Kali his eyes would shed tears. Infallible was his prophecy. In after years Vivekananda says: “How I used to hate Kali and all her ways. That was the ground of my six years’ fight — that I would not accept Her. But I had to accept her at last. Ramakrishna Paramahansa dedicated me to Her, and now I believe that She guides me in every little thing I do, and does with me what She wills.”

Vivekananda’s invocation to Kali the Mother is unique.

…Come, Mother, come!
For Terror is Thy name,
Death is Thy breath
And every shaking step
Destroys a world for e’er.
Thou “Time,” the All-Destroyer!
Come, O Mother, come!…

Something more significant we learn from him. He confides to us that only such a devotee can hope to cherish her Presence:

“Who dares misery love,
And hug the form of Death,
Dance in destruction’s dance
To him the Mother comes.”

The great Messenger of Nazareth declared to the world:
“”I and my Father are one.”
“He that hath seen me hath seen the Father.””

He made bold to declare so on the strength of his supreme identification with his Father. Now I must bring Sri Ramakrishna’s consort on the scene. Sarada Devi constantly felt and saw that the child of Kali had completely identified himself with his Mother. So to her he was neither her husband nor the God-man Ramakrishna, but Kali.