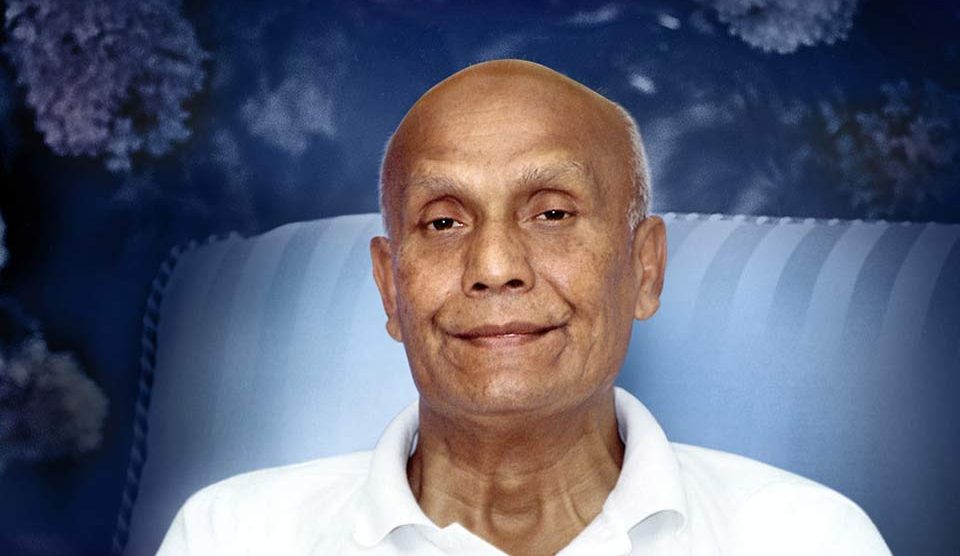 Once Vivekananda went to East Bengal, and there many disciples of different Masters came to him, begging him to go and visit their Master whom they claimed to be an Avatar. They would say, “Please come and see my Guru. He is undoubtedly an Avatar.” And the next moment another one would say, “My Guru is an Avatar. I know it. Please come and see him.” So he said that in East Bengal the Avatars grow like mushrooms.

Unfortunately, in the Western world the word “Avatar” is not understood. Perhaps it will take quite a few years or even centuries to understand the word “Avatar” — forgive me for being so frank. There are some words that are so meaningful and so significant, and in the spiritual consciousness they are so difficult, that an ordinary person will never understand them. The word “Avatar” is one of those words, perhaps the most difficult word. You know how to spell it, but to realise the highest nature of the Avatar one must become almost a spiritual saint.

The difference between a Yogi and an Avatar is like the difference between an infant and a mature adult. One has to be on a very, very high standard of spiritual consciousness in order to get even the faintest glimpse of an Avatar. Sri Krishna was an Avatar, but only five persons recognised him. Sri Ramakrishna was an Avatar, and very few recognised him. The Christ was an Avatar, but very few people knew him. But even these Avatars are not of the same standard. You can recognise someone who is an inch or a few inches higher than yourself. You can recognise a sage, a saint or a Yogi. But a Yogi is infinitely superior to a sage or a saint. Yogi means one who is united with the highest. But an Avatar is a direct descendant of God, an incarnated portion of God which constantly operates in the Highest and in the lowest at the same time. The Yogis maintain a certain high level, and there they operate. If they go down from that level in order to raise humanity, they cannot function well and sometimes they are caught there; then they are lost. They maintain a certain level of consciousness and when others can approach that level, they can help them. In the case of an Avatar, he can remain in the Highest and in the lowest together, but when he operates at the lowest level, he is not affected by it.

An Avatar is a human being. He talks, eats and cuts jokes. But when he enters into his Highest, he goes far beyond your vision’s height. If you ever have even a little glimpse of the higher worlds to which an Avatar has a free access, you will feel that your whole life will be an object of complete surrender at the feet of your Master. Even if the Master kicks you or throws you out of his Centre, you will remain faithful to him, because you have received something from him that you know you will never be able to get from anyone else on earth.

When there is an Avatar on earth, he embodies the consciousness of all the other Avatars who have come into the world. When Sri Ramakrishna was on his deathbed and Vivekananda, his dearest disciple, was doubting him even at the last moment, at that time he said, “He who is Rama, he who is Krishna, in one form is Ramakrishna.” In the East it is easier to believe that Rama is inside me, Krishna is inside me, Ramakrishna is inside me, and other Avatars are inside me. In the West, unfortunately, we know only one Avatar, the Christ. Either we accept him or we reject him. If we accept him, then, according to the Church, there can be no other spiritual Master for us; but if we reject him, then perhaps we will pay attention to some other spiritual Master!

The Christ, the Buddha, Sri Krishna and all the great spiritual Masters came from the same divine Source. If we say that Christ is the only Saviour, then immediately one of Krishna’s disciples will say, “No, Krishna is the only Saviour.” Here the problem starts. We should feel that the Supreme is the only Saviour. It is He who entered into the form which we call Christ. He entered into the form of Krishna, into Ramakrishna, and so on. In that way we are all going to the Supreme. The ultimate is the Supreme. Like us, Krishna the Buddha and all the Avatars have come from Him, and we all have to go to Him.

(Sri Chinmoy: The Avatars and the Masters)

Does the Supreme incarnate on Earth in every single cycle of yugas?

The difference between an Avatar and a perfect Master