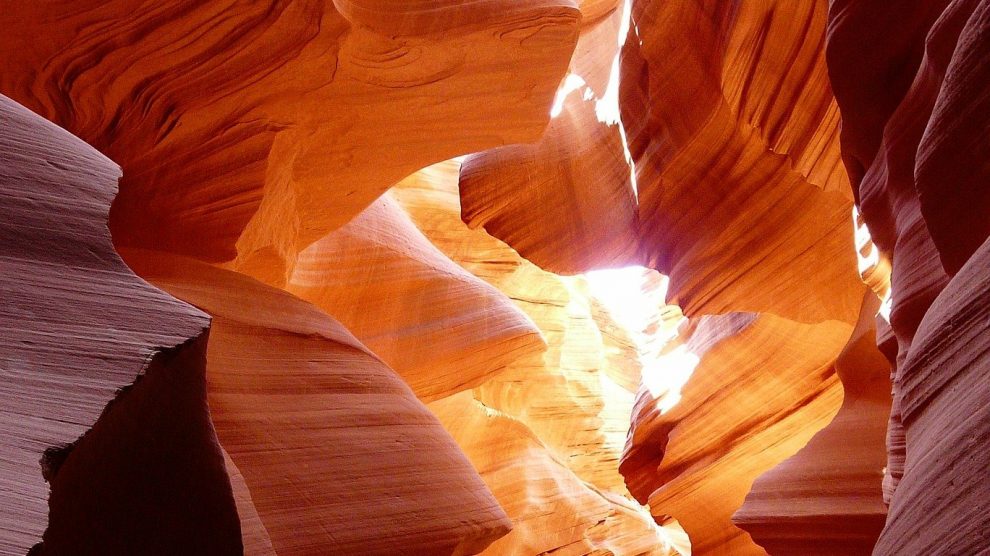 The tale of Satyavan and Savitri is recited in the Mahabharata as a story of conjugal love conquering death. But this legend is, as shown by many features of the human tale, one of the many symbolic myths of the Vedic cycle. Satyavan is the soul carrying the divine truth of being within itself but descended into the grip of death and ignorance; Savitri is the Divine Word, daughter of the Sun, goddess of the supreme Truth who comes down and is born to save; Aswapati, the Lord of the Horse, her human father, is the Lord of Tapasya, the concentrated energy of spiritual endeavour that helps us to rise from the mortal to the immortal planes; Dyumatsena, Lord of the Shining Hosts, father of Satyavan, is the Divine Mind here fallen blind, losing its celestial kingdom of vision, and through that loss its kingdom of glory. Still this is not a mere allegory, the characters are not personified qualities, but incarnations or emanations of living and conscious Forces with whom we can enter into concrete touch and they take human bodies in order to help man and show him the way from his mortal state to a divine consciousness and immortal life.

BOOK ONE
The Book of Beginnings

Canto One
The Symbol Dawn